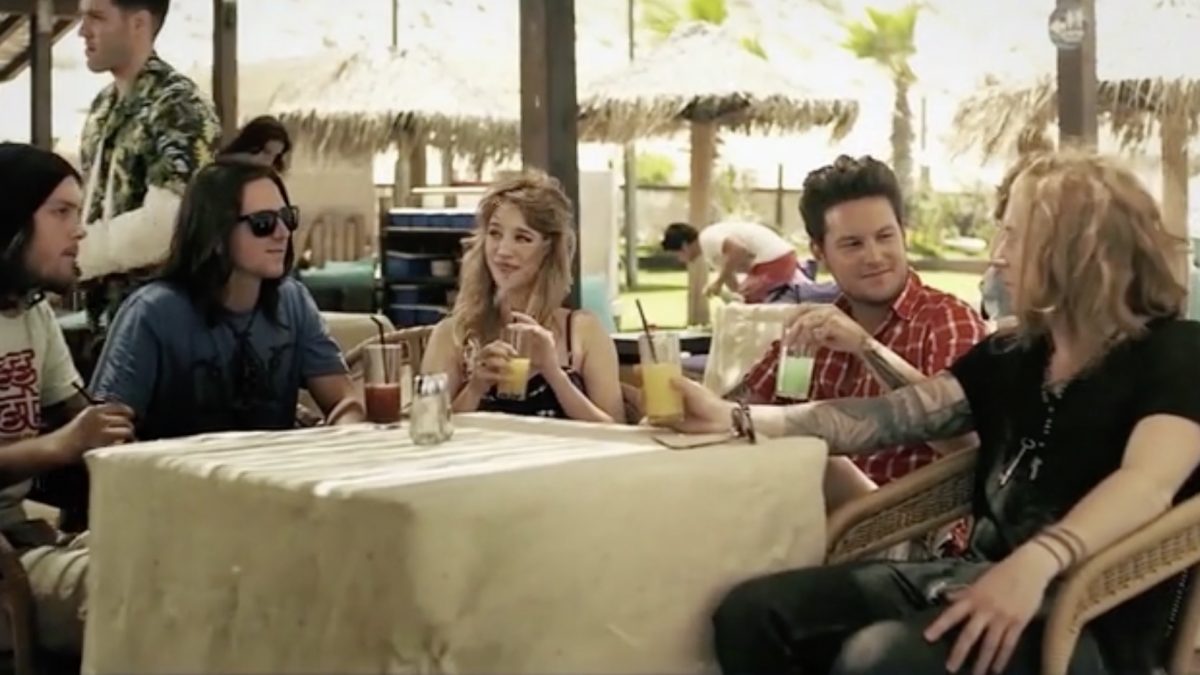 Over 500,000 viewers worldwide interacted with the music video – increasing the Band’s reach to places around the world including Iraq, the Philippines and Malaysia. Viewers were anything but passive: over 85% of viewers engaged for the full length of the video, and, the average viewer played the music video more than 3 times. The leaderboard promoting high scores and the easy shareability of the video via Facebook guaranteed that this music video was the talk of social media. And later that spring, MTV declared this We The Kings the winner of the 2012 “Most Innovative Music Video” Award. 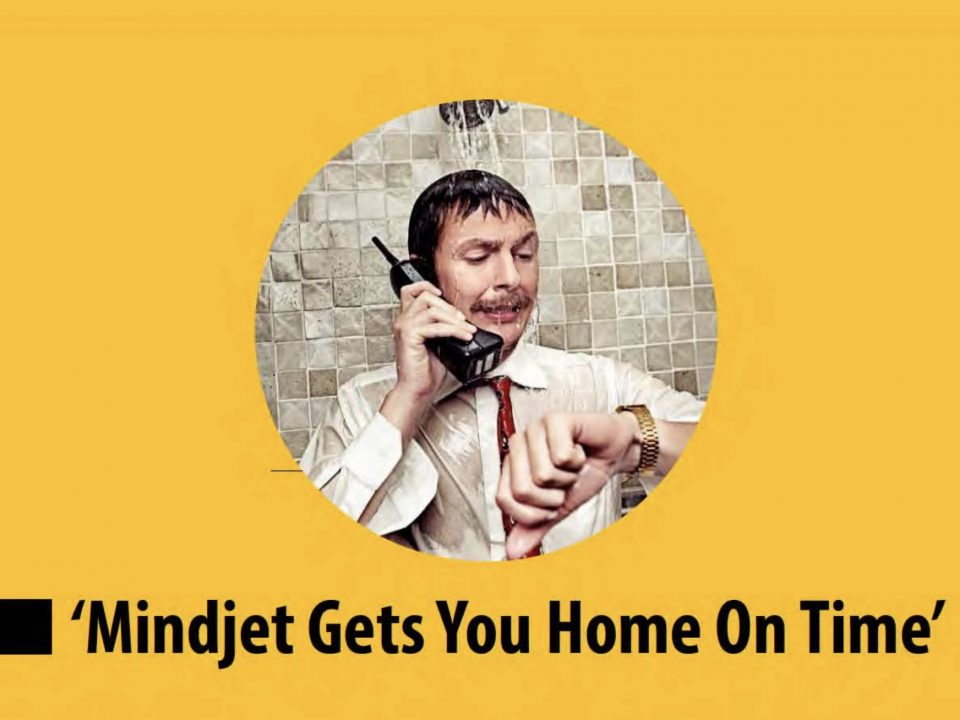 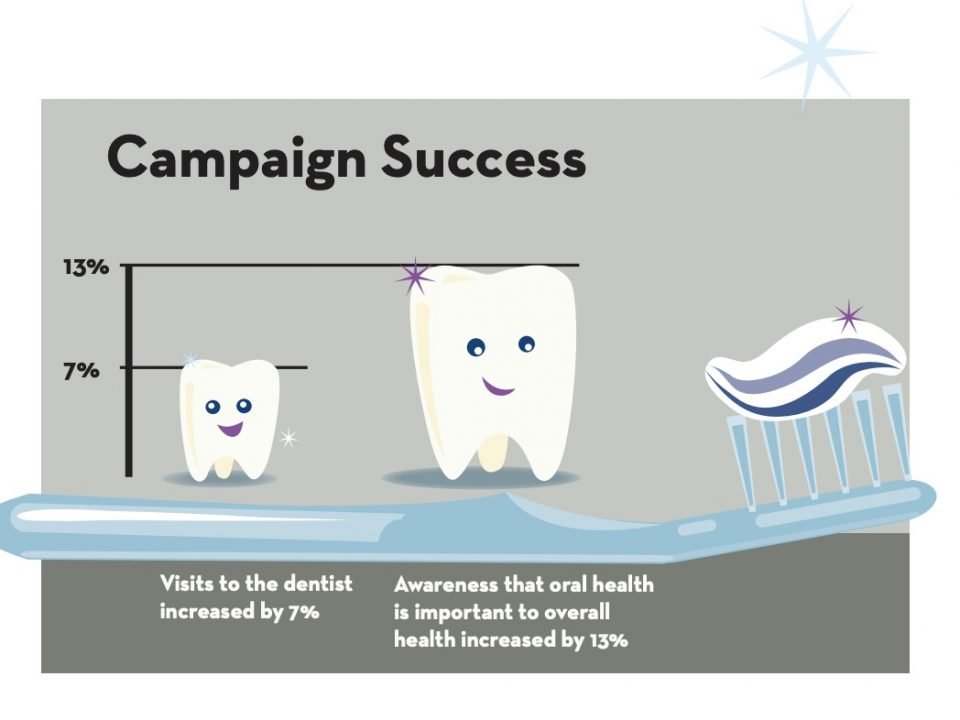