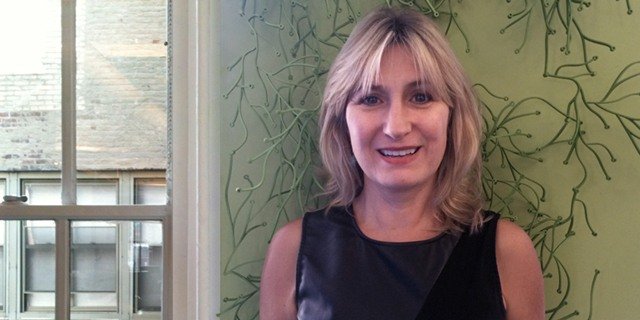 Trent Oliver is the co-founder and CEO of Blue Telescope, where for more than a decade she has developed and guided an in-house team that conceptualizes, designs, programs, and deploys award-winning technology-based exhibits. She has executive-produced exhibits for clients such as Xerox, the National Museum of Mathematics, Liberty Science Center, Pfizer, Merck, and many more.