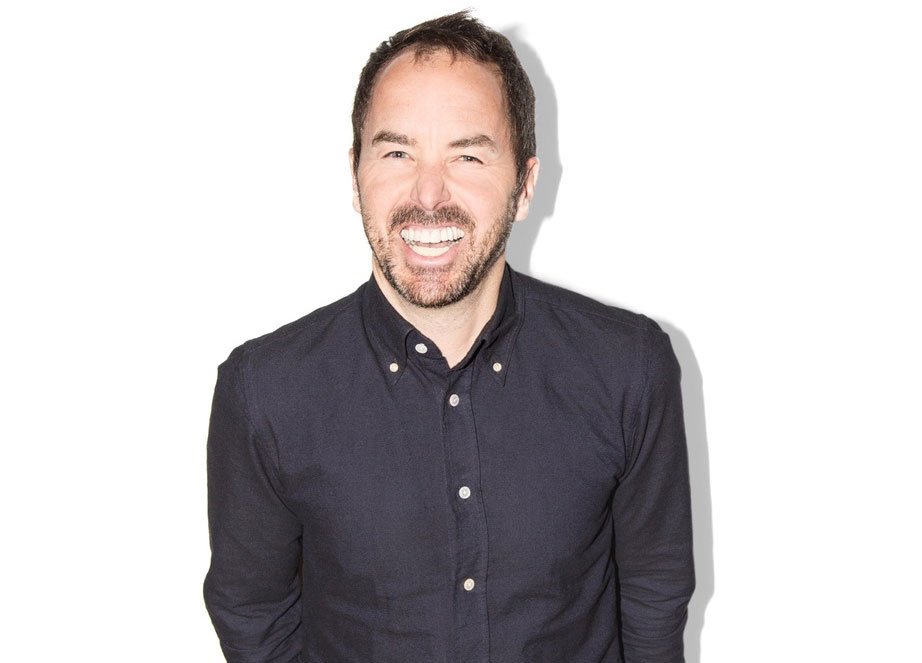 Stéphane began his career as a copywriter at Cossette where he quickly made his mark on such key accounts as McDonald’s and Bell. He later went on to serve in creative director positions at Palm, BleuBlancRouge, TANK and recently at BOB agency. He is now freelancing.

Despite the awards and distinctions, his campaigns have earned him, Stéphane sees himself first and foremost as a storyteller.