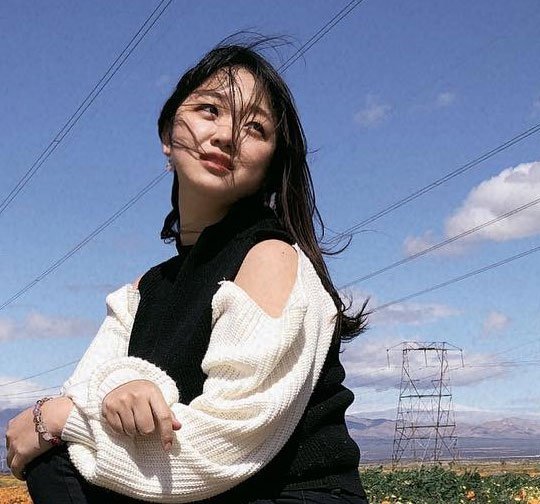 Simo Liu is an award-winning illustrator, graphic designer, and multi-faced artist based in Los Angeles. She works on graphic design, illustration, motion graphics, and animation, combining various styles, techniques, and meanings with a creative spirit to achieve multiple aesthetics.

Simo served as a graphic designer at Illustration Entertainment, where she worked on some world-famous animated films such as Despicable Me 2, Minions, and The Secret Life of Pets. Also, she worked as an animator at Tokyo Broadcasting Television (TBS) in Japan, participated in animation projects for their original education TV shows. Simo’s recent clients include The Washington Post, Harvard Business Review, Politico, Medium, Mural, etc. She created the cover for The Washington Post Magazine, which was released on the issue of Feb 7, 2021