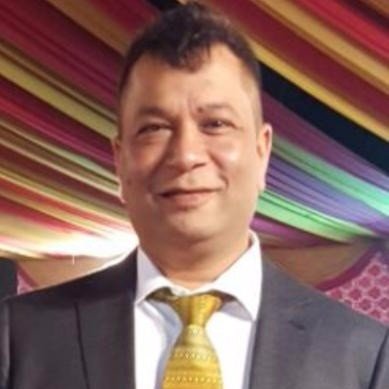 They say “Pankaj LOVES advertising”. And looks like before it’s all over he wants to learn and practice all aspects of it. Over the years he has developed a highly versatile skill set – starting out as an Account manager and later taking on roles in aAgency management, strategy planning and copywriting.

Pankaj finds the experience of judging creative work from all over the world at Summit International awards highly enriching and satisfying. A multiple award winner himself, he was also invited to serve on the panel of judges for the inaugural Multicultural advertising awards hosted by Marketing magazine in Toronto.