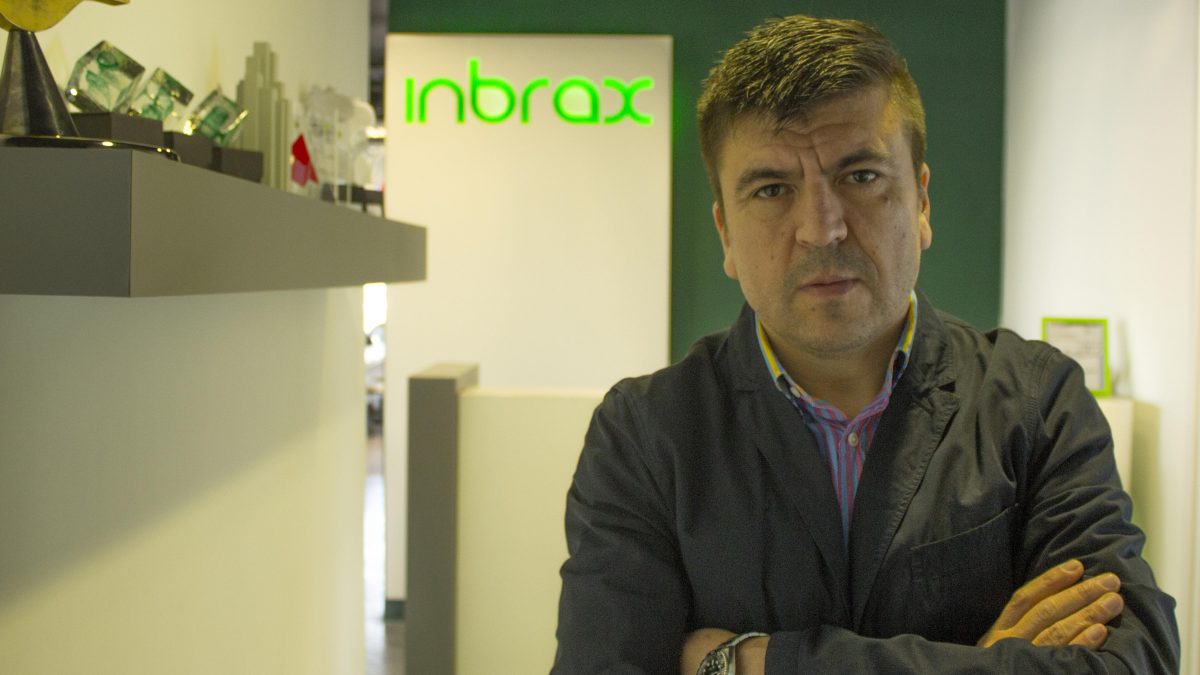 Pancho González studied advertising at the Universidad de Santiago in Chile and coursed an EMBA at the Berlin School in Steinbeis University, Germany. He has worked in the best Chilean advertising agencies and currently is Chief Creative Officer at Inbrax Chile. He has been judge at major worldwide advertising festivals, including Cannes, Clio Awards, The New York Festivals…