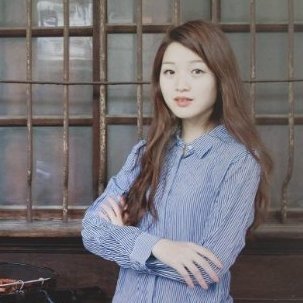 Meng was born in Pingtung, Taiwan. It was due to the poverty of her family that she has self-studied art since she’s a child. In 2005, she graduated in the honor of the first place from art talented class of National Pingtung Senior High School where she received 3-years full scholarship. Meng was later accepted to a BFA in Visual Communication Design from National Taiwan Normal University, as the recipient of Merit Scholarship. She actively explored a great diversity of design and developed a new perspective on creative expression. In 2011, Meng won Government Scholarship, Ministry of Education, Taiwan to study School of Visual Arts, MFA Computer Art in New York, concentrating on interactive art of interface, infographics, programming and internet. Other Scholarships include Matching Outside Scholarships, Lab Assistantship Scholarship and Academic Excellence Scholarship at SVA. During the studying abroad period, she is financially independent that she never spent a penny from parents and was responsible for school tuition and living expense in New York totally by herself. She graduated from School of Visual Arts in 2013 with Paula Rhodes Memorial Award for exceptional achievement in Computer Art.