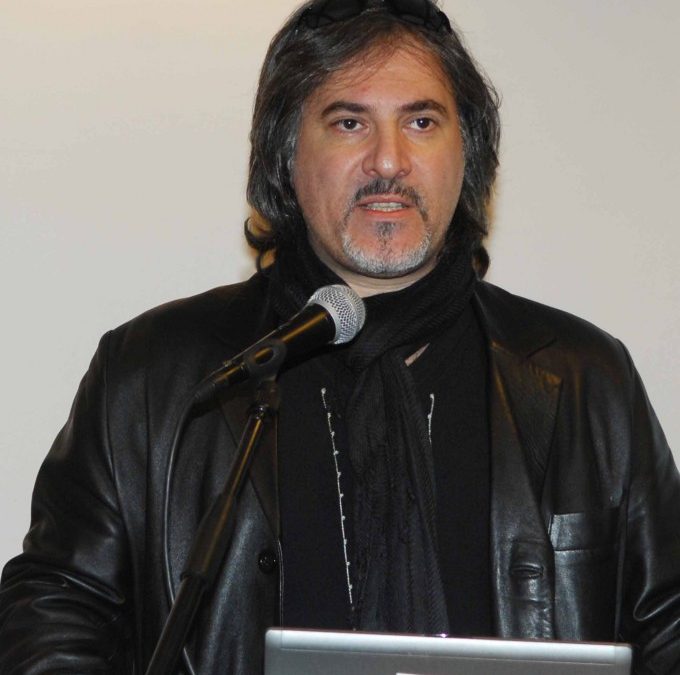 Louai possesses an immeasurable passion for the creative industry.  He believes in the power of communication and its positive effect on our lives when practiced responsibly. He regularly judges international, regional and local awards as well as contributing articles and opinion pieces to trade magazine titles such as Arab Ad, GMR Gulf Marketing Review, Al Taswiq Al Arabi, Focus intelligence report, Campaign ME, and Communicate.

His work for a wide sector of local and international brands such as Porsche, VW, Audi, Mazda, Chrysler, Jeep, Dodge, Dominos Pizza, Cafe Supreme and Ikea over the past two decades has won numerous local, regional and international creativity awards and worldwide recognition in addition to the coveted CSR award. His work is featured in more than 20 international books on creativity, corporate identity, and design.

He is a founding member and the President of the IAA (International Advertising Association Kuwait Chapter), an active member of IPRA (International Public Relations Association, CIM (Chartered Institute of Marketing) and the International Journalists Association whom launched and still manages www.bloganubis.com a blog on Integrated Marketing Communications, intellectual property and copycat/spoof ads. He is also credited for Co-founding Awraq – the world’s first advertising critique magazine in Arabic.

Louai Alasfahani earned his Bachelor degree in Marketing prior to getting certified by the LCCIE (London Chamber of Commerce and Industry Examination board) in the fields of PR & Advertising and earning his mini MBA from AMA (American Management Association) shortly after he began the pursuit of his true purpose of Design. As a curious mind that is constantly learning and sharing his findings with others in the capacity of a regular guest lecturer sought after by a plethora of universities worldwide.