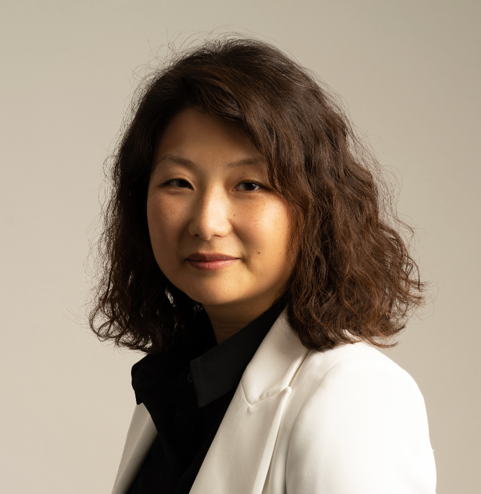 Jane Han, Senior Creative Executive, NETFLIX – UNITED STATES
Jane Han is a Senior Creative Executive and Oxford Doctoral graduate with 14+ years of experience across Entertainment, Luxury and Tech. Jane was most recently the Director of Creative Development & Production at Netflix, where she led a group of Creative Directors in creating content supporting Titles, Talent and Brand. Before that time, she led the Luxury Creative Team at META and worked with some of the most valuable brands in the world (Louis Vuitton, Chanel, Gucci, Hermès, Dior). In this role, she and her teams worked on projects at the edge of emerging tech, including AR, VR, Live experiences, cross-channel DOOH activations, Creator-led campaigns and gaming.

Dr. Han also spent time at Warner Brothers Studios as part of the Academy of Television Arts & Sciences internship program, where she learned the craft of storytelling in the context of TV/Film development. Dr. Han holds a BA in English Literature from Princeton University, an MPhil in Culture & Criticism from the University of Cambridge, and a DPhil in Fine Art from the University of Oxford.