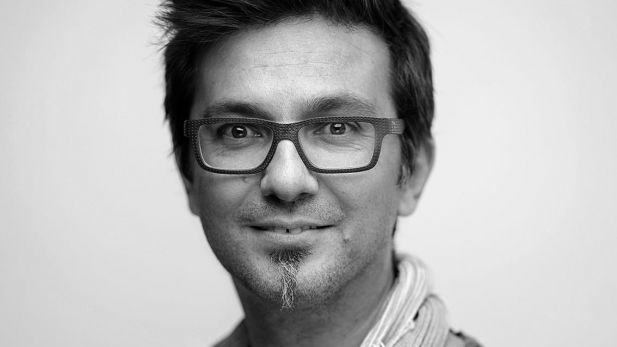 Fabiano swapped the formative years of his career at McCann Chile on the likes of Coca-Cola and Unilever for the wider realms of Europe. Surviving and indeed transcending the culture shock of leaving Santiago for Moscow, Fabiano then moved on to Bucharest, getting to grips with multinationals like Danone and Orangina to soon pass through Spain and eventually arrive in Germany.

After living and working in six different countries and collecting lots of stories, Fabiano picked Düsseldorf and Saatchi & Saatchi to be his new home. This multi-cultural background together with his restless curiosity made him fluent in expressing an idea and executing it in a fresh and inventive manner.

As a Brazilian-born art director, Fabiano is always looking for fresh and exciting ways to express his ideas. He believes in the power of a beautifully-crafted image and in collaboration between creatives. Photography, film, blogs, social media, etc. are just a few of the channels that help him express his creative passion.

His list of awards reads like a travel itinerary, Red Apple, Cannes Lions, One Show, Eurobest, NY Fest, Clios, ADC Germany, Effies. Never idle, Fabiano has also collected awards beyond advertising for a love of photography and film making. The biggest one he added to the list was fatherhood.