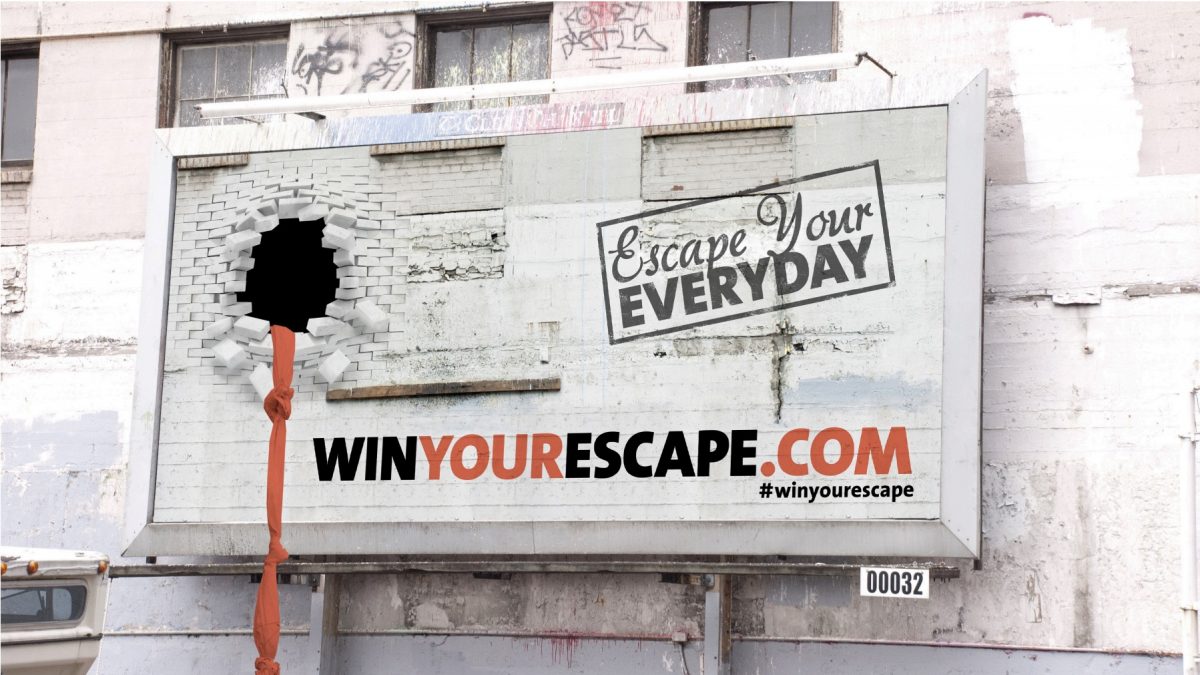 Escape Your Everyday was incredibly well received in the Pacific Northwest, and the results greatly exceeded its forecasted campaign goals. When the 8-week campaign closed, over 10,000 users had entered the contest in Seattle and Vancouver through mobile or web devices—209% above the forecasted entries. Over 6,700 entrants requested to receive Tourism Victoria newsletters and updates.

The TV ad was seen by over 7,720,000 users on television and online. Tourism Victoria’s Facebook fan page received well over 4,500 new fans (totaling 16,788 fans), making it the most popular Facebook page in Vancouver Island– although the app did not require users to “like” the page before entering the contest. The guerilla component of the campaign also produced significant “word of mouth” and PR buzz; Escape Your Everyday was featured in the Times Colonist, in blog posts, in AdNews, in Douglas Magazine and on CTV and Breakfast Morning Television. 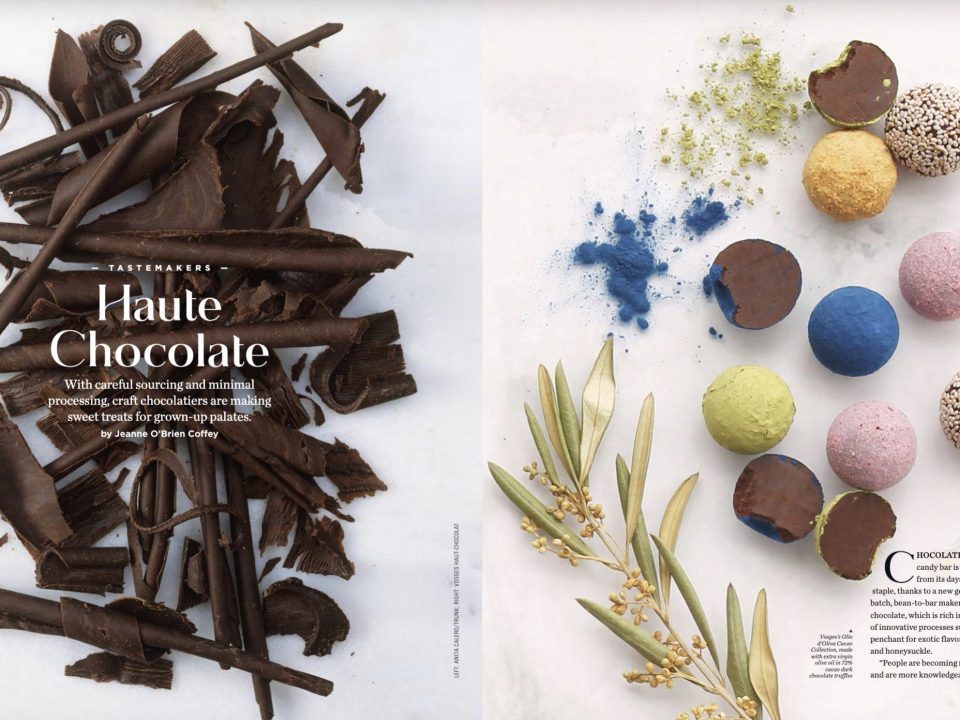