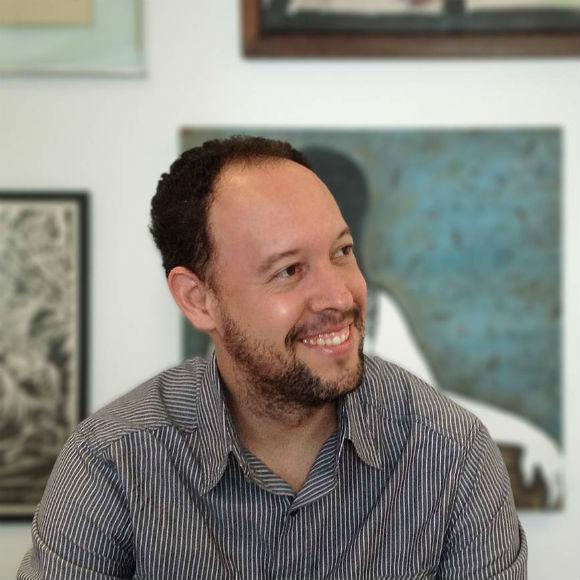 Considered one of the most important Northeast Brazilian creatives of his generation, Daniel is a multi-awarded creative with a 20 years carrier, helped building successful regional and national cases for brands such as Apple, Carrier, Castrol, Honda, GM, and others. Awarded, speaker and member of the jury at several global creativity festivals, such as Cannes Lions; CLIO Awards, New York Festivals, Ad Stars Asia, LIA, A’Design Awards, Cristal Festival, El Ojo de Iberoamerica, among many others.

Named one of the “Ten most influential creatives in Brazil in 2009” by AdvertLatina. In 2014, was named by Brazilian media the Brazilian creative that most attended to creativity juries in the early 21th Century. Member of The International Academy of Digital Arts and Sciences (iADAS); member of The Academy of Interactive & Visual Arts (AIVA); member of Art Director’s Club (NY/USA).