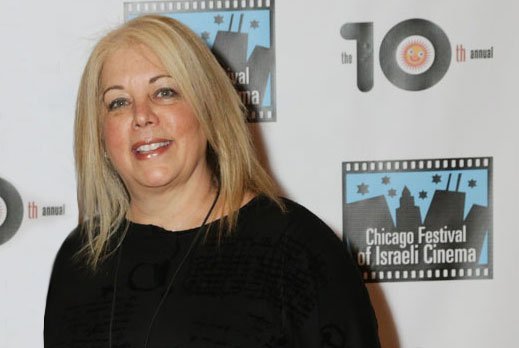 Cindy has 20+ years of experience as an award-winning retail strategist, writer, creative director, and integrated marketer. She helped grow and promote many top global brands through inventive, creative ideation. She was instrumental in originating the idea of serving Starbucks on United Airlines, creating the U.S. Postal Service’s ReadyPost® “pre-wrapped” shipping supplies, developing the Club Wedd gift registry at Target, and co-inventing the original Inspector Gadget Code Name Game for McDonald’s,

Cindy has also brought her skills to the nonprofit world as a professional marketer, fundraiser, and event planner. As Executive Director of the Chicago Festival of Israeli Cinema, she has doubled revenue, attendance and the operating budget in less than 5 years. On a volunteer/board/chair basis for more than two decades, she helped raise millions of dollars for Dance for Life Chicago, as well as the AIDS Foundation of Chicago and several Jewish charities. She broke stereotypes on aging in targeted messages to AARP members for Life After 50+ and was instrumental in launching the first online political trivia game, LiberTease for Grassroots.com. In 2005 and 2006, she co-chaired Dance for Life Chicago, one of the largest performance-based AIDS fundraisers in the nation. She was tapped by the Chicagoland Chamber of Commerce to kick off their groundbreaking Beyond Burnham initiative in 2005, and in 2008, was instrumental in re-branding Chicago’s premier neighborhood with print advertising, banners and collateral themed Streeterville: The Complete Package.