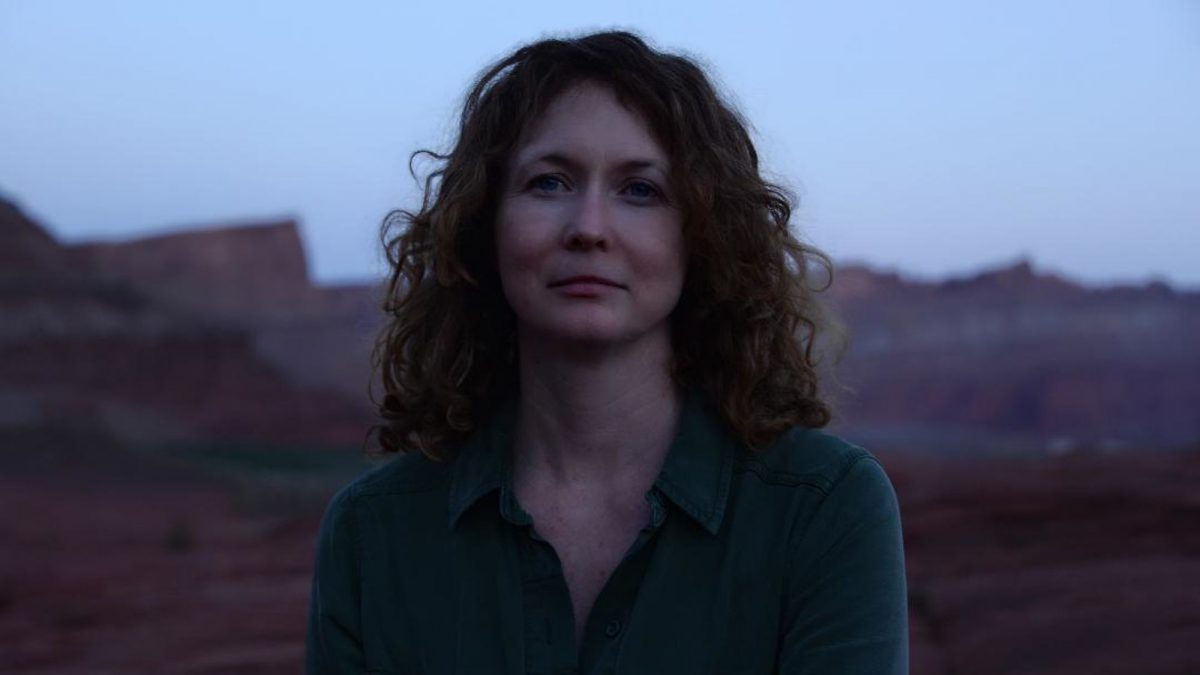 I’m a creative producer with an unflinching nerve.

Following a theatre degree at London’s Goldsmiths College, I worked up through the ranks from Runner to Production Manager on youth shows for the BBC and Channel 4. Freelance music video production beckoned, launching my creativity, producing for artists like Amy Winehouse, Alicia Keyes, Kings Of Leon, Mark Ronson, Oasis, and Pharrell Williams.

The breadth of campaigns including British Airways, Adidas, Carlsberg, Dior, Louis Vuitton, Mercedes Benz, Nike, and Volkswagen. The work starred talents such as Johnny Depp, Elle Fanning, James Earl Jones, and Malcolm McDowell. My line producing success advanced me to Executive Producing. Involvement in a project from its inception gave me an overview of where films needed to be crafted in pre-production, on-set, and post-production. This continuity of vision sharpened the work, increasingly leading to my development as an executive producer. I enjoy collaborating with agencies to plot the strategy of a project from its genesis while helping directors unleash their full potential.

My Executive Producing has taken me to Biscuit Filmworks in both Los Angeles and London, plus Iconoclast in London. For the past year, I have been the freelance Executive Producer at Superprime in Los Angeles, where I navigated a roster of Directors, including James Grey (Ad Astra), Rick Famuyiwa (The Mandalorian), Sean Baker (Florida Project), and David LaChapelle.