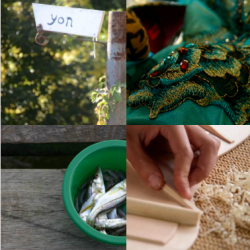 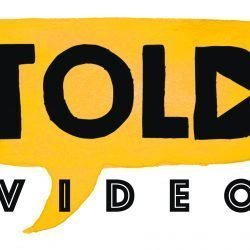 Told Video has been producing short-form, story-based videos for schools & universities, non-profits, businesses, innovators, and artisans since 2012. Told Video has grown to include several talented story-makers and filmmaking professionals to help you with your next step in marketing: a meaningful video.

Reach out to us, and let your story out into the world - get it Told.

Please log in to be able to send messages to the winner microsites owner.