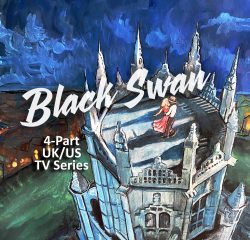 Our passion for beautiful imagery, filmmaking, and the written word helps us to connect you with the clientele you seek.

Please log in to be able to send messages to the listing owner.