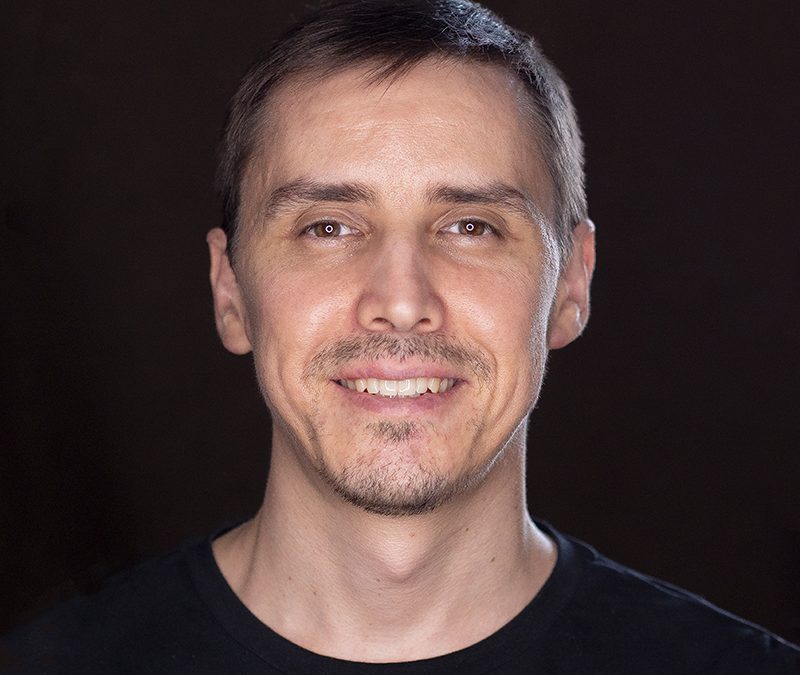 Alexey is a Lead Designer at the all-Russian state television channel Russia-Culture for more than twelve years. The channel broadcasts programs dedicated to various cultural and social life areas – music, painting, theater, literature, cinema, religion, science, education, history. Alexey took part in the main projects of the channel, marked by numerous national and international awards, and won the endless love of millions of TV viewers. And this is a valuable experience that certainly raises a new step in his career.

Among his works – a large-scale multimedia action “War and Peace: Reading a Novel,” held within the framework of the Year of Literature, the original project “Tune in to Tchaikovsky,” which combines television, classical music, and visual arts. , the talk show “Agora” is a kind of arena where participants discuss topical issues through artistic culture and its connection with society, the Nutcracker music competition, which opens new names and gives talented children from Russia and Russia. Other countries have an opportunity to declare themselves as serious musicians, and the Bolshoi Opera is one of the most prestigious projects aimed at finding young opera singers, and, of course, The Bolshoi Ballet is a unique TV show that opens up new names in the art of ballet. And this is just a significant part of the programs that Alexey worked on. Kultura is a multi-profile TV channel that nourishes morally and spiritually, enriches knowledge and positive emotions.