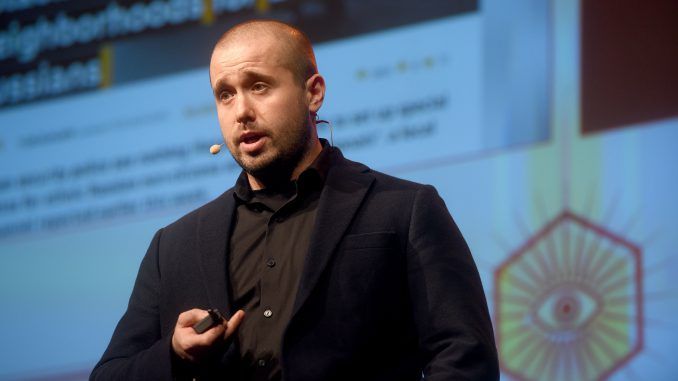 Alexander started his advertising career in D’Arcy Ukraine as a copywriter and left the Agency as Associated Creative Director. His work In Euro RSCG Ukraine brought the Agency such clients as LG, Peugeot, and Life (Turkcell).